I am very humbled to announce that my book, The Old English Rule of Saint Benedict with Related Old English Texts, recently won the International Society for the Study of Early Medieval England‘ biennial award for Best Translation or Edition of an Anglo-Saxon Text.

I am very grateful to the selection committee, especially because this was Cistercian Publications‘ first foray into the Old English textual world and because the volume attempts to find a somewhat new audience for Old English literary culture. I was also pleasantly surprised because there are especially so many solid and important editions of Old English and Anglo-Latin texts being done by respected scholars every year. 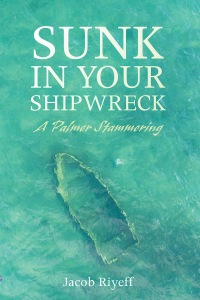 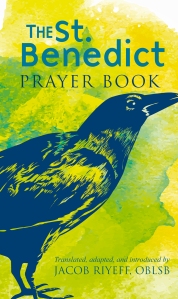 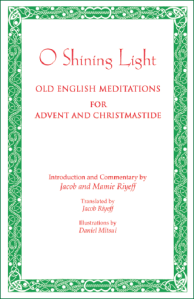 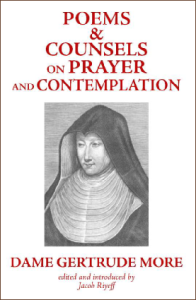 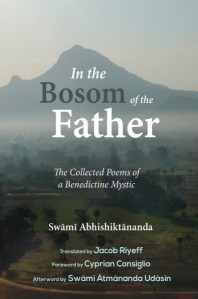 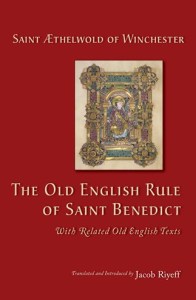